ASCH hosts two events each year. The Fall conference tends to be our main event with several panels and presentations on a theme; Spring meetings are usually smaller events, often at a local historical society. Information on coming and recent conferences can be found below.

Fall 2019 Conference: Held at Central CT State University, titled “Suffrage and the History of Women’s Rights in CT” on November 2.

Fall 2018 Conference: Jointly sponsored with the Connecticut Supreme Court Historical Society and the University of Connecticut School of Law, titled “The Constitution of 1818 and its Times.” This conference was held November 3 at the UConn School of Law in Hartford.

Fall 2016 Conference   “Land of Steady Innovation: Connecticut and the New”

Fall 2012: “Connecticut and New England in the War of 1812” held at Connecticut College

Spring 2012: “Alchemy, Sanctuary and the Environment” held at The Woodstock Historical Society 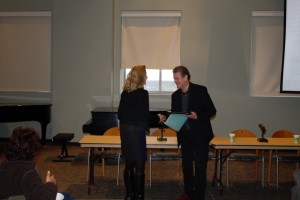 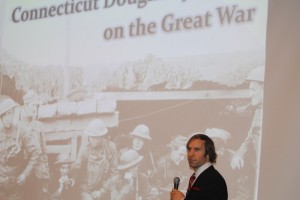 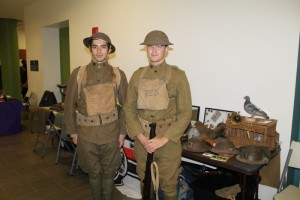 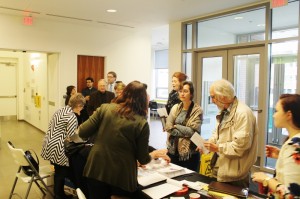 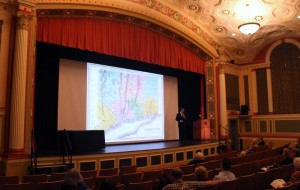 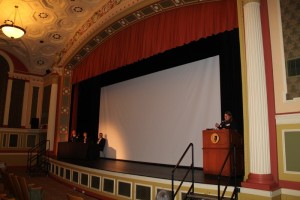 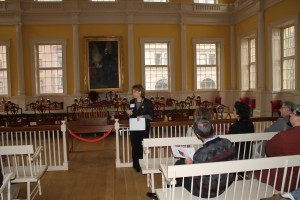 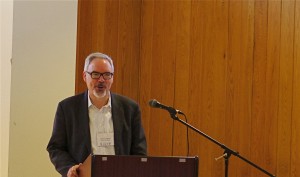 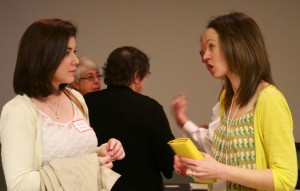 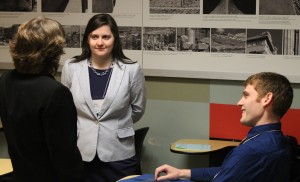 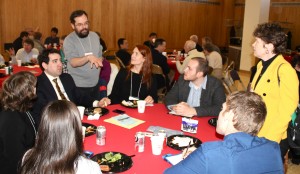 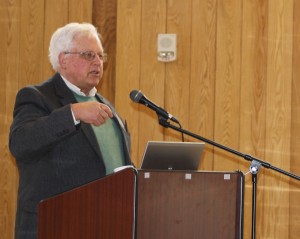 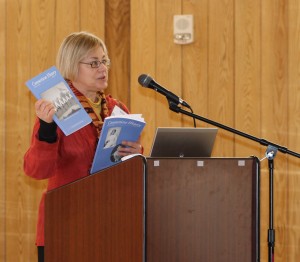 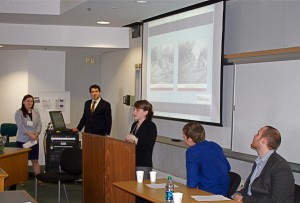 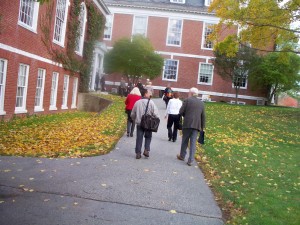 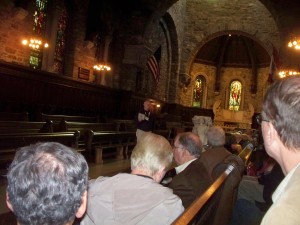 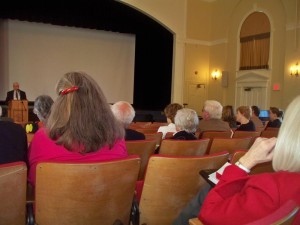 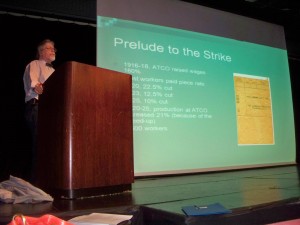 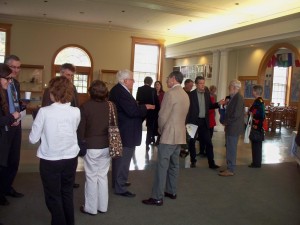 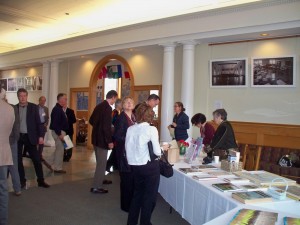 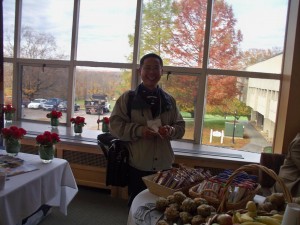